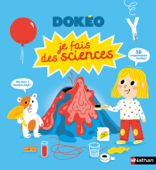 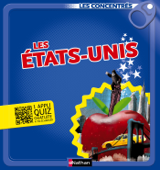 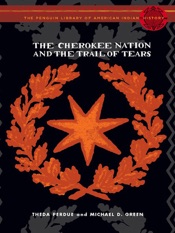 Today, a fraction of the Cherokee people remains in their traditional homeland in the southern Appalachians. Most Cherokees were forcibly relocated to eastern Oklahoma in the early nineteenth century. In 1830 the U.S. government shifted its policy from one of trying to assimilate American Indians to one of relocating them and proceeded to drive seventeen thousand Cherokee people west of the Mississippi.

The Cherokee Nation and the Trail of Tears recounts this moment in American history and considers its impact on the Cherokee, on U.S.-Indian relations, and on contemporary society. Guggenheim Fellowship-winning historian Theda Perdue and coauthor Michael D. Green explain the various and sometimes competing interests that resulted in the Cherokee?s expulsion, follow the exiles along the Trail of Tears, and chronicle their difficult years in the West after removal.
Top Reading The 48 Laws of Power The Four Agreements Just Friends The Final Twist The Dead Girl in 2A Project Hail Mary The Long Call The Last Letter from Your Lover